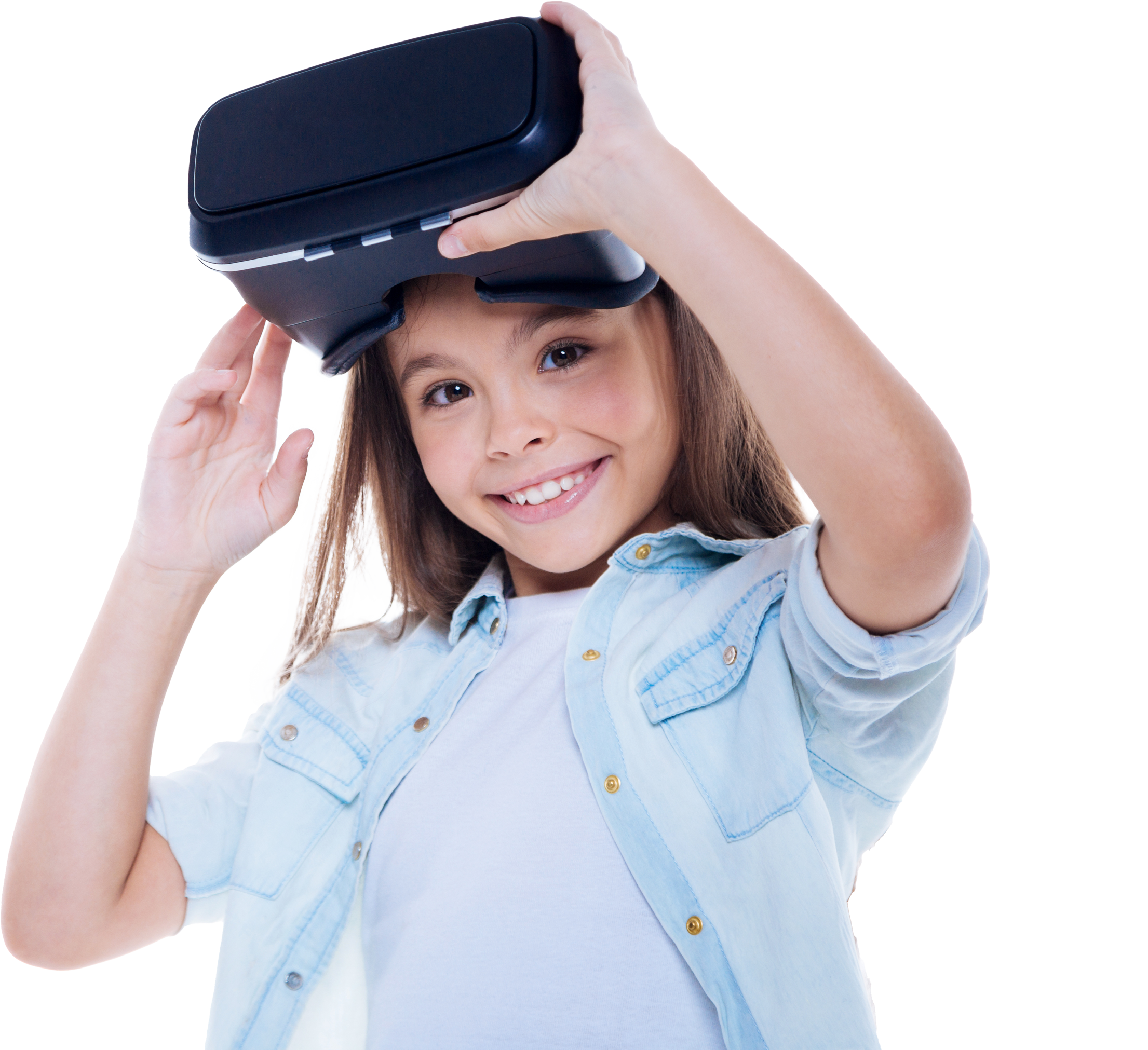 Aimed at 7-12 year olds, an initial run of 12 titles will focus on educational topics such as the Moon, Asteroids, Polar Bears, Great White Sharks, and the geography and culture of countries such as China and India. Library Ideas—developer of Freegal Music, Freading eBooks, GoChip Beam streaming devices, and other services for libraries—plans to publish 12 new titles per quarter. Each book will include three AR/VR experiences accessible via an Android or iOS mobile device with the free-to-download Immersive Reality Books app installed.

Read More from the original article