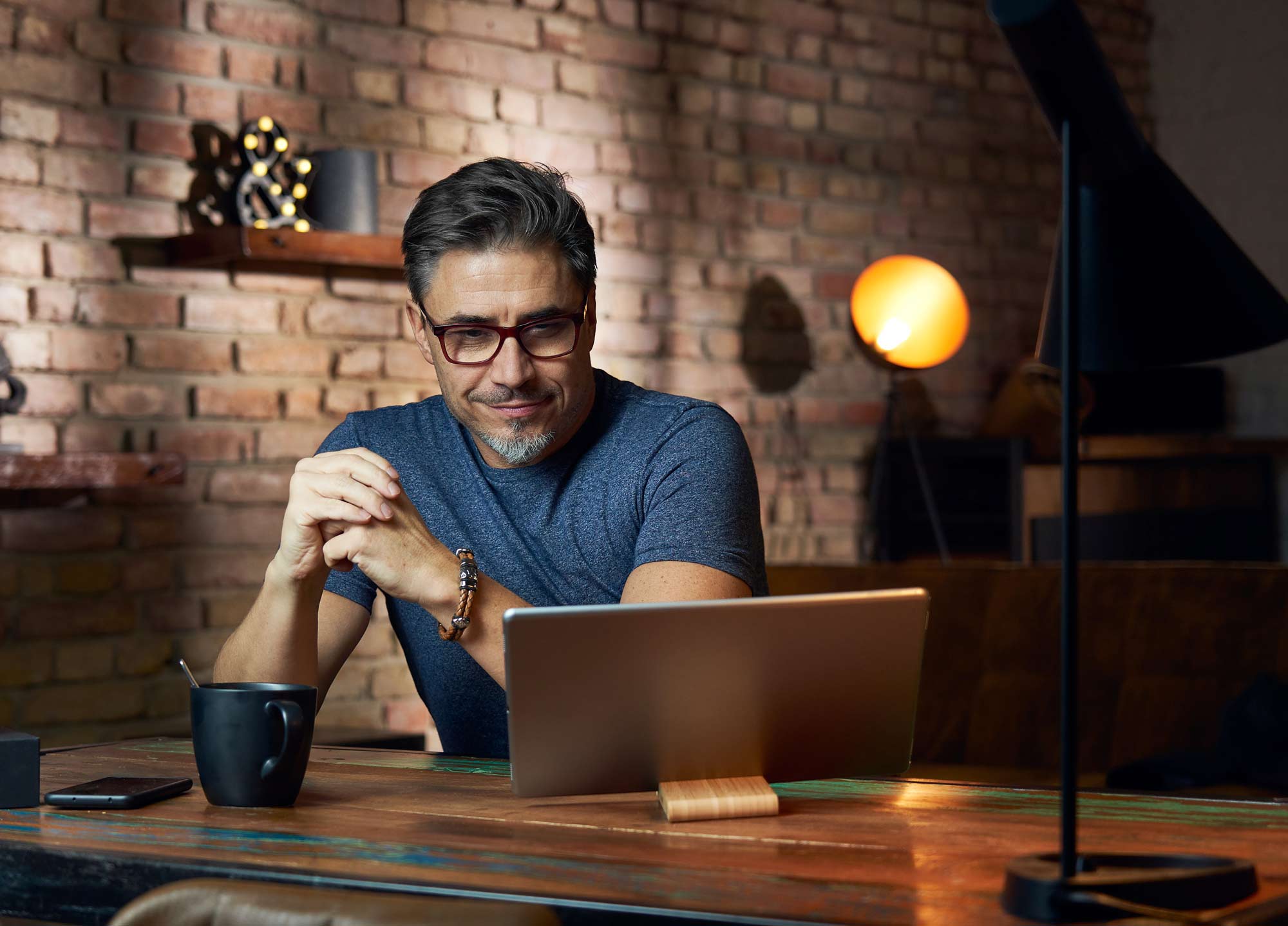 Library Ideas, a Fairfax, Vir. media company delivering digital services to libraries, has launched Freading, an e-book program that allows libraries to pay for e-books on a per download basis. Over 50 libraries have signed up for Freading and about 40 publishers have made titles available, said company cofounder Brian Downing.

Among the publishers that have signed on are Sterling Publishing, Sourcebooks, Andrews McMeel and Regnery Publishing, and Downing said he is hopeful of adding some of the larger houses. Downing sees Freading as a complement to OverDrive, noting that Freading’s lack of a platform fee allows libraries to access titles with no upfront costs and helps them control their spending over the course of a budget year. Participating libraries and patrons will have simultaneous access to titles without buying multiple copies.